Genres and other stuff

Smiling and sighing all at the same time :-)

Call it what you want, but in a few weeks, you will experience a journey of 14 songs that cannot be identified in the boxes that you have placed me or my music in. Many of you will have thoughts and ideas of what my "strong points" are - what my "weak points" are - what I should do musically or how I should do it next time. And this is the beauty of music. You all get to be producers and critics and I love being put on the hot seat. There is nothing I do very very well - but there is something I do uniquely that neither I or you can put your finger on. This is the quality that gets 3 records out in 3 years. This is the quality that displays musical growth from one album to the next.

To be very honest, I stretched myself to my present limits with "Endangered Species." There are like 4 songs on the record that are objectively some of the best songs ever recorded - or at least that I've ever heard - the rest are good - they fit into the overall theme and have specific material for specific listeners - but the 4 songs that I'm talking about are monsters - and I will let you guys figure out what 4 I'm talking about.

Some of you will call my music rap - but you can't call something rap when what I'm doing has never been done in "rap music." When other musicians sing on a record, you don't call it singing music. Rap is something you do - it's not a genre. Yes, I do rap - but I wouldn't call this rap music - just like I wouldn't call Mariah Carey's music "singing music" simply because she sings.

My pre-justifications to this album is because I attack preemptively. I don't wait for what people think and have to say - b/c I already know. What I don't know is how far this album will take me. I want all of you to do this - Take my cd and put it against anything that is out - Put it against Kanye, Coldplay, Jay-Z, Justin Bieber(if you have to) Lupe, Alicia Keys, whoever - put me against them - go song for song - let's compete. I got 14 tracks - let's take their 14 tracks - and let's go right down the list - what's better? Only you can decide :-) Put me on the hot seat. Cut me down to size. This is what makes me excited to do what I do. I might be an independent artist, but I sure don't make independent music. This album is one big smile to anyone who wants to label me anything. This album is one big smile to anyone who thinks I'm going to just be a little squirrel in this music business trying to get what he can. This album is also one big handshake to any music executive, rich investor, or monster artist that wants to do business with me. Prepare to be impressed.

Peace, and much love to you - John Baptist! 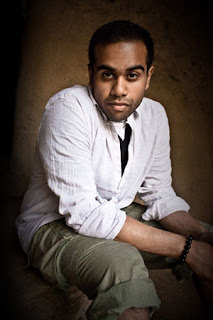 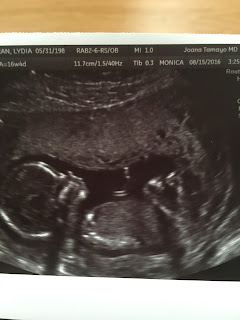